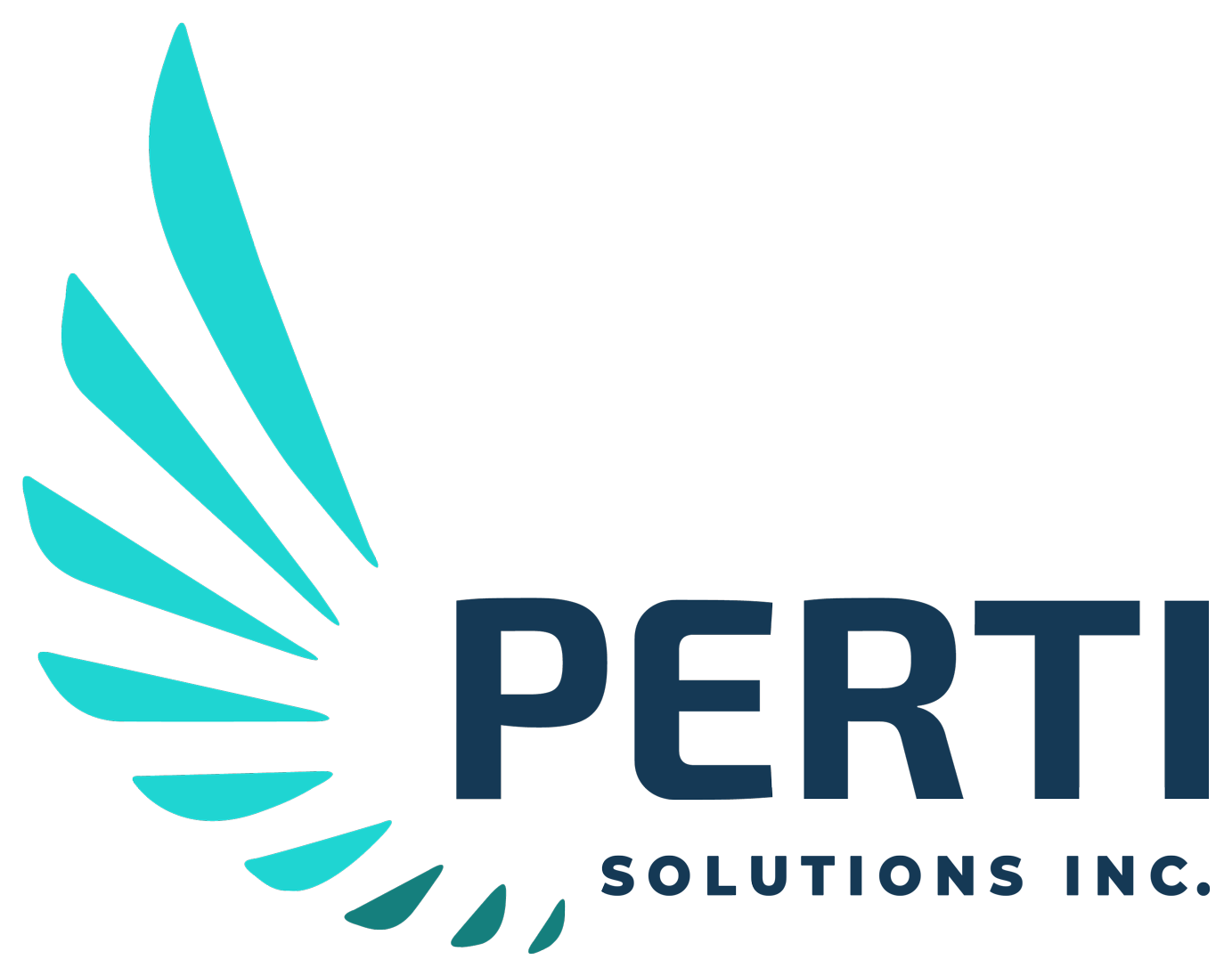 It’s an amazing idea that you have access to the seemingly illimitable potentials of Microsoft Technology. Doesn’t it give you a rather sense of liberty and power when a new technology feature tosses your capabilities to heights that were previously unimaginable? We are fortunate to have a software behemoth like Microsoft, to all intents and purposes, keeping itself constantly aligned to a standpoint of improving its role in the daily routine of our lives that basically entails the use of technology.

If you often find yourself tenaciously glued to your monitor to keep an eye on the day-to-day fluctuation in the stock market throughout trading sessions then the new STOCKHISTORY feature in Microsoft Excel serves you well and good. Being in for the long run in stock trading, constantly scrolling tickers, you’ll be glad to know that the new STOCKHISTORY function in Excel allows you to ease off before you hammer out your next trade move. However, at the moment, it is only accessible to subscribed users of Excel for Microsoft 365, Excel for Microsoft 365 for Mac, and Excel for the web.

How does STOCKHISTORY function in Excel work?

The new STOCKHISTORY function in Excel enables you to draw out the price history of a particular stock and other financial instruments within an assigned timeframe specified inside the function, hence, affording the user a substantial deal of analysis over the historical prices of stocks and the ability to conjure up the trend.  The retrievable historical data can be viewed either on a daily, weekly, or monthly scope.  The function, though, yields the default date and closing prices only unless optional arguments, which refer to the value or specific input to Excel functions, are included should you opt to obtain relatively pertinent information on top of it such as opening prices, low prices, high prices and volume within the user-defined period.

The figures might initially seem to put you at your wit’s end but a desired result relies on the basic pattern of a formula that is relatively as simple as the following:

The “MSFT” in this syntax of Excel formula denotes the symbol or data type for the stock or financial instrument you wish to retrieve historical data from.  Please note, nonetheless, that in any syntax of a formula employed in this STOCKHISTORY function, the stock and start_date are the most indispensable arguments that should be included in order to fetch at least the default closing prices of a particular stock on a given date.

However, though, other items such as end_date, interval (daily, weekly, or monthly), headers, and property (date, close, open, high, low and volume) may comprise your formula syntax on an optional basis to optimize the versatility of STOCKHISTORY function.

Using the previous syntax as an example, we can arrive at the following formula to round up the closing prices for a Microsoft stock share within a particular range of dates:

There are yet more elaborate ways in this function through which you can derive desirable results from and effectively use across Excel spreadsheets.  You can go over the official blog of Microsoft on STOCKHISTORY feature in Excel to wrap your head entirely around the STOCKHISTORY functionality.